Outside what ballpark can you smell brats being cooked on a grill and fans cracking open their favorite cold beverage? If you guessed American Family Field in Milwaukee you are correct. In the parking lot of the Brewers ballpark you will find the best tailgating experience of any in baseball. Brewers fans have a passion for baseball whether their team is winning or losing, always coming out to support them at American Family Field. The Brewers played their first game here on April 6, 2001 against the Cincinnati Reds. Their quest to open a new ballpark replace the aging County Stadium began in the 1980s. Owner of the Brewers, Bud Selig, wanted a new stadium in order to generate additional revenue for the club. By the 1990s Milwaukee officials were in the process of determining how to finance a new ballpark. Most city officials and the team wanted a ballpark to be built in the parking lot beyond centerfield of County Stadium. Other officials wanted a new ballpark built in downtown Milwaukee. A fan group, Save Our Brewers, was formed in an effort to save County Stadium, but the Brewers were adamant about constructing a new ballpark. The Brewers unveiled plans for a retractable roof ballpark in December 1995 and the following year financing was approved. Construction officially began on November 9, 1996 and over the next several seasons fans attending Brewer games at County Stadium could see the new ballpark rise beyond the outfield bleachers. Scheduled to be completed by April 2000, a tragic crane accident killed three workers and destroyed part of the first base side of the ballpark in 1999, pushing the completion date to 2001.

Once inside American Family Field, fans can choose from a variety of seating areas, all with great views of the field. The ballpark has a seating capacity of just under 42,000 consisting of the main four tier grandstand that extends from homeplate to both foul poles. The Uecker Seats, named after legendary Brewers broadcaster Bob Uecker are located in the upper deck terrace level behind home plate and are only $1 because the seats have an obstructed view caused by the roof pivot. A massive video/scoreboard is above the hitters backdrop in centerfield. Manual scoreboards located on both the left and right field walls keep fans notified of scores of other MLB games. 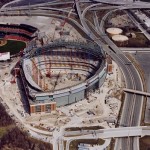 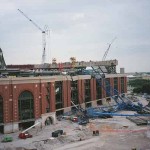 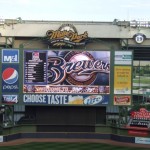 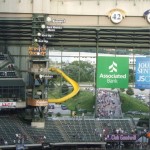 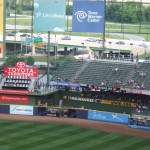 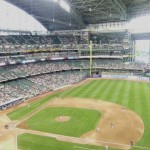 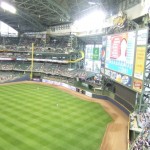 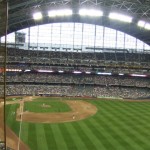 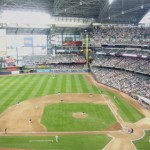 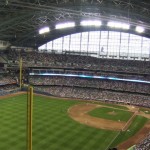 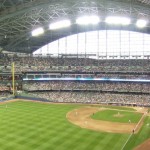 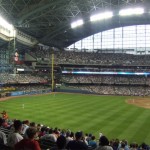 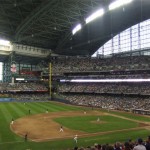 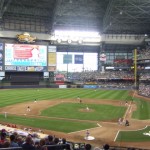 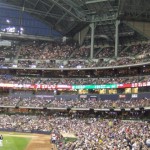 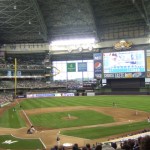 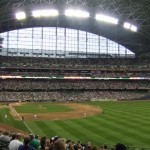 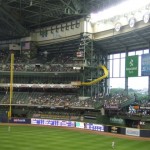 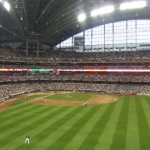 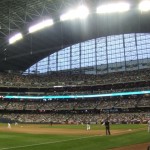 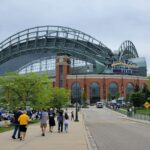 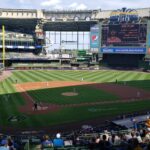 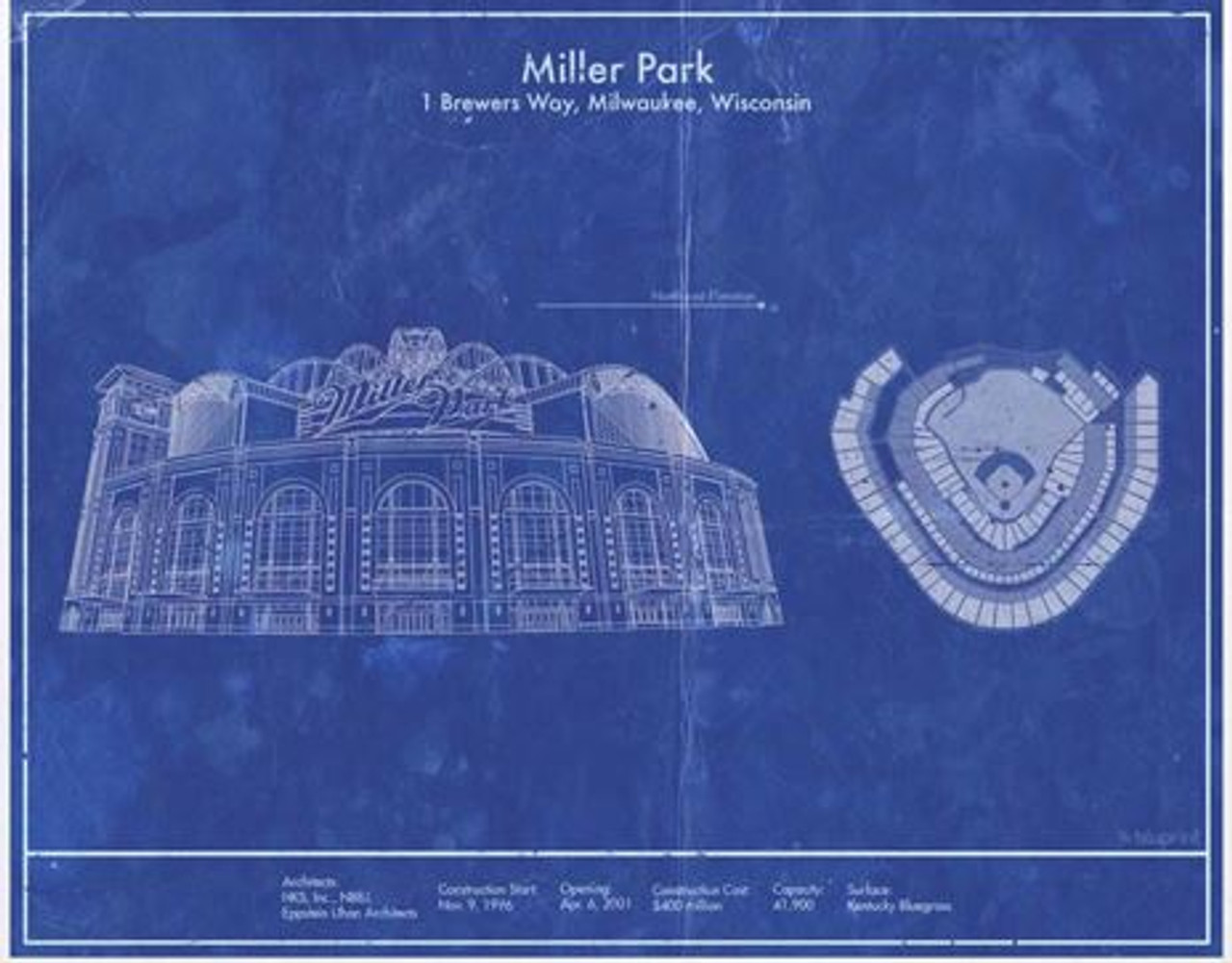 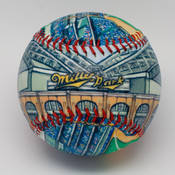 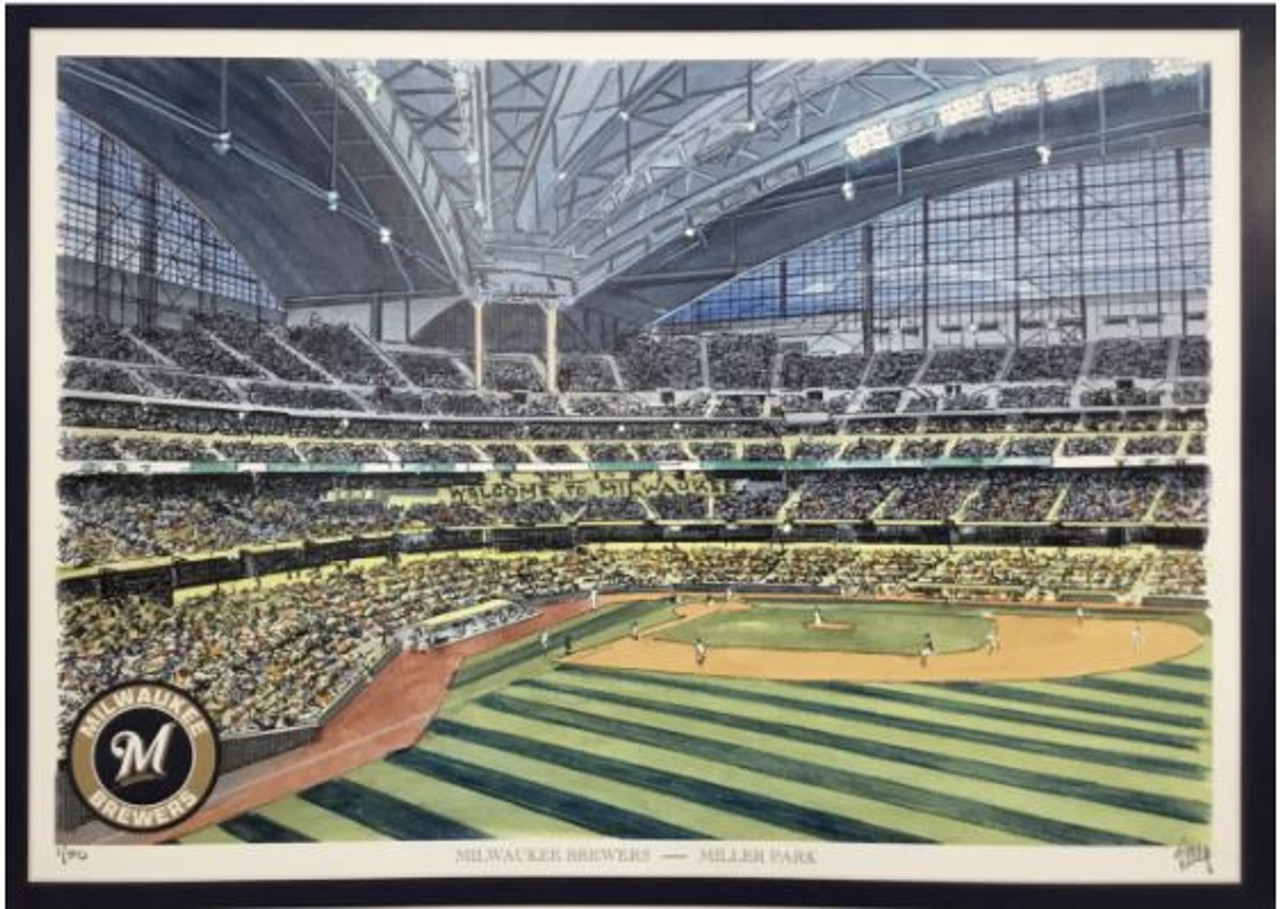 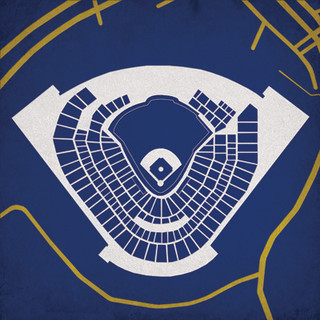