For more than a half century the Braves have called Atlanta home. From 1966 until 2016 the team played in downtown Atlanta at two ballparks: Atlanta Fulton County Stadium from 1966 through 1996 and Turner Field from 1997 through 2016. In 2017 the Braves started a new chapter in their history, moving into Truist Park. The Atlanta Braves announced plans to construct a new ballpark North of Atlanta in Cobb County in November 2013. This decision was a surprise to many fans as Turner Field was less than two decades old. However, the Braves decided to construct a new ballpark due to the high infrastructure costs needed to upgrade and renovate Turner Field and the inability to build a mixed use development surrounding the ballpark. A 60-acre parcel of land located at the intersection of I-75 and I-285 near the Galleria/Cumberland Mall was purchased to build the facility and official construction began in February 2015. In September 2014 the Braves announced their new ballpark would be named SunTrust Park, agreeing to a 25 year deal with SunTrust Bank for naming rights to the stadium. The ballpark was renamed Truist Park in January 2020 after the merger between SunTrust and BB&T.

Not only was a new $672 million stadium constructed for the Braves, but an entire entertainment district, called The Battery Atlanta. Truist Park is the centerpiece of the mixed use development that also includes apartments, offices, restaurants and more. The complex sits in the backdrop behind the outfield seats at Truist Park. When visiting the ballpark, most fans enter through the outfield entrances from the Battery. Upon coming inside, fans encounter a sea of green seats enclosing the playing field. The ballpark has a seating capacity of 41,500 with the main three tier grandstand stretching from the right field foul pole to home plate and down, and around the left field foul pole. This includes 4,000 premium seats that can be found in the Truist Club, Delta Sky360 Club and Terrace Club. The top deck is split allowing fans to view the field when on the concourse. Atop the upper deck is a 90-feet wide canopy to ensure cover from the scorching hot sun in the summer. Truist Park also has air conditioning on every level to ensure fans stay cool.

Truist Park features many amenities including the three level Chop House in right-field. This area features a restaurant, two party decks and one group area directly on the field behind the outfield fence. In left-center field is perhaps one of the most unique features in any ballpark, the Home Depot Clubhouse, a premium suite that looks like a tree house. It features bleacher style seating in the front with garage style doors in the back. Behind the grandstand in left field is Hope & Will’s Sandlot. This is a large kid-friendly area that has a zip-line and numerous baseball themed activities and games.

On April 13, 2017 the Braves play their first game at Truist Park, a victory against the San Diego Padres. Since moving into Truist Park the Braves have been one of the best teams in the National League, winning the pennant and hosting the World Series in 2021. 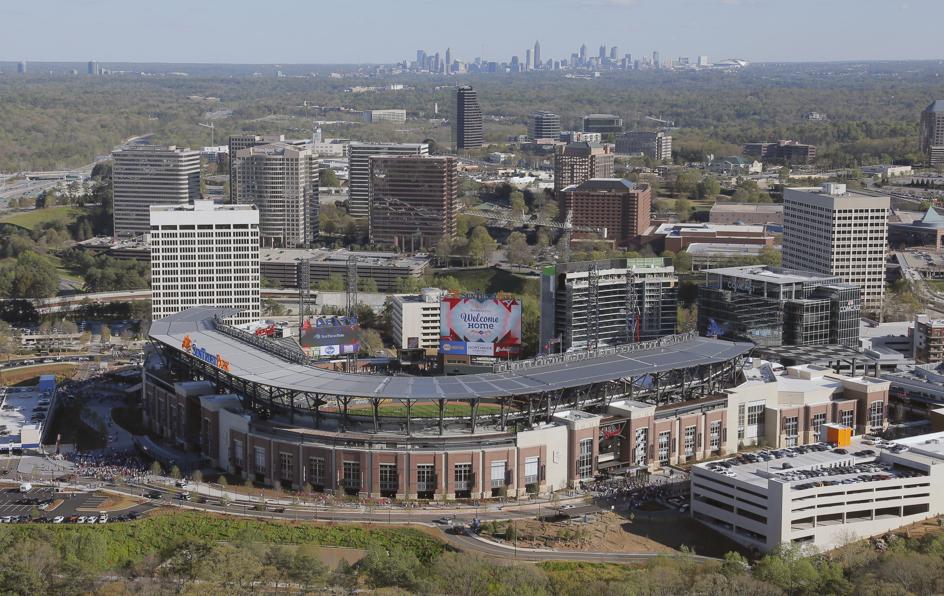 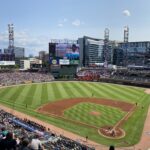 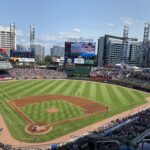 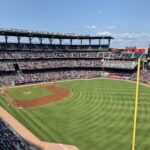 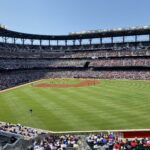 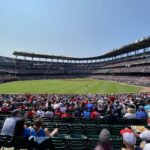 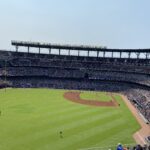 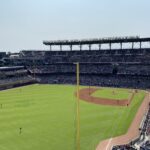 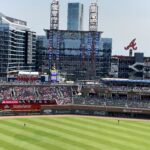 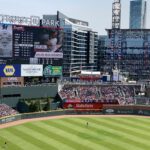 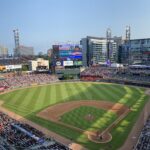 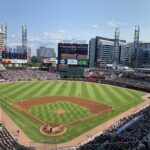 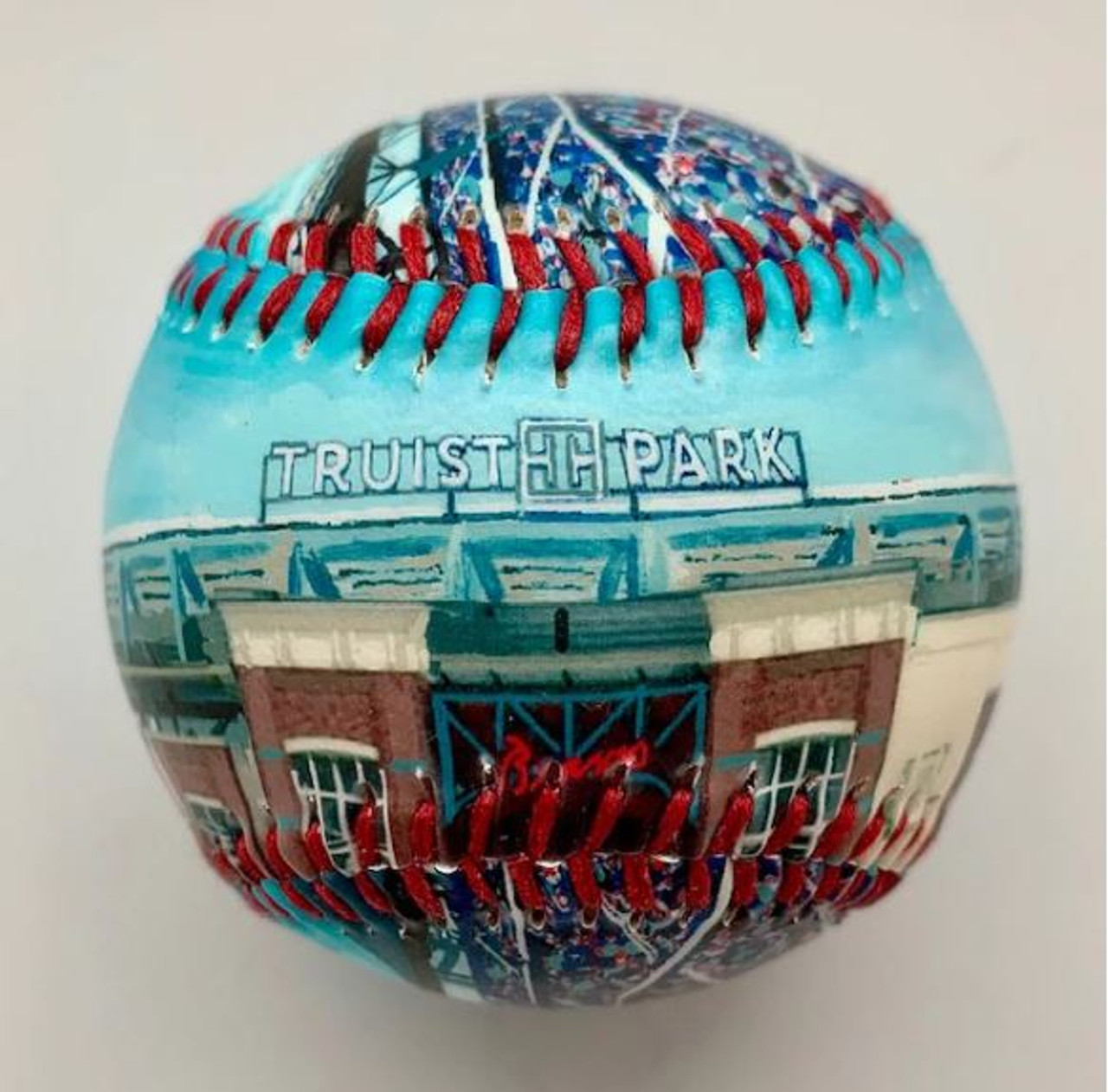 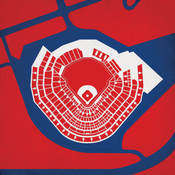 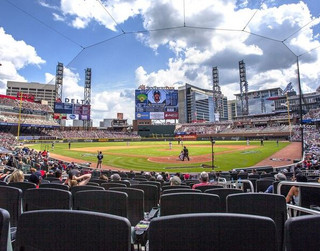