Baseball in the Nation’s capital has an interesting history with three different ballclubs and five different ballparks stretching over a century. Professional baseball in Washington, DC dates to 1901 when the Washington Senators became charter members of the American League. The Senators played at two ballparks known as American League Park from 1901 to 1910 and moved to Griffith Stadium from 1911 through the 1960 season. The following year they moved to Minneapolis becoming the Minnesota Twins. In 1962 an expansion franchise was awarded to the city and they began playing at the new multi-purpose RFK Stadium. Also named the Washington Senators, they played here for a decade before moving to Arlington, TX, becoming the Texas Rangers, due to lack of support. For over three decades Washington, DC was without a professional baseball team. In the 1990s several teams including the Houston Astros used Washington DC as leverage to have new ballparks built in their city.

In Montreal, for nearly decade the Expos struggled to attract fan to Olympic Stadium and were unable to get a new ballpark built. By 2000 it became inevitable that the Expos would eventually leave the City of Montreal. Several cities sought the Expos, but Washington DC was the logical location for the team to relocate. It had been without MLB for over three decades and became one of the largest cities in the country that could support a baseball team. In September 2004, MLB announced that the Expos would move to the city. The Montreal Expos were renamed the Washington Nationals and began playing at RFK Stadium in April 2005. Built in 1961, RFK Stadium lacked many of the amenities of newer ballparks and was a multipurpose stadium. Part of the agreement for the Expos to move to DC was the city would build a new ballpark. Throughout December 2004, there were weeks of political wrangling as several members of the District of Columbia council balked at an earlier plan to finance a new stadium. City officials and MLB negotiated a deal that allowed public financing for the ballpark. In March 2006, the Nationals and the DC Sports Commission released plans for the new Nationals ballpark. Located in southeast Washington along the Anacostia River, bordered by South Capital Street to the west, M Street to the north, First Street to the east and Potomac Avenue to the south, construction began in Spring 2006. The ballpark has yet to be named after a corporate sponsor and is known as Nationals Park.

On March 30, 2008 the Washington Nationals played their first game at Nationals Park against the Atlanta Braves. Nationals Park is the fifth ballpark to open in Washington DC following American League Park, Griffith Stadium and RFK Stadium. The Washington Nationals ballpark breaks away from the traditional mold of newer ballparks and has a sleek, more modern design that features a mostly glass and steel facade.  Most fans enter the ballpark through the outfield that leads from the Navy Yard Metro station. Open concourses can be found throughout the ballpark with escalators and ramps taking fans to their seats. With a seating capacity of 41,313, fans have great views of the action on the field from just about anywhere in the ballpark. Roughly 22,000 seats are located in the lower deck and stretch from the left field foul pole to homeplate and around the right field foul pole. The upper deck seats 12,000 and is broken into two sections along the first base side. Additional seating and bleachers are found beyond the outfield.

Nationals Park has many luxuries and amenities similar to other ballparks built. Approximately 1,800 padded luxury seats are in the first few rows directly behind homeplate. The ballpark also features 2,500 club seats, 1,112 suite seats and a 500-seat founder’s club. Fans can visit the PNC Diamond Club, a baseball inspired restaurant that celebrates Washington’s baseball history. The Homestead Greys Bar, located inside the Stars and Stripes Club is a tribute to Washington’s Negro League team. Located near the centerfield gate is Strike Zone, a kids play area featuring a variety of games. Fans visiting Nationals Park will notice that the ballpark has all blue seats except in centerfield. Here is the Red Porch, directly below the Red Porch Restaurant where fans watch the game from a different perspective. Nationals Park would not be complete without one of the most distinctive trees that Washington DC is known for, cherry trees. Fourteen Kwanzan Japanese cherry trees are located in the centerfield plaza and left field concourse. The stadium has hosted numerous playoff games, the 2015 NHL Winter Classic, the 2018 MLB All-Star Game and the 2019 World Series. 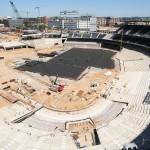 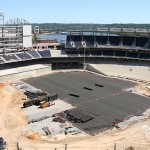 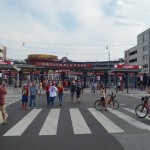 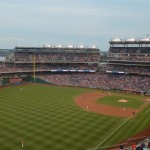 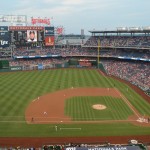 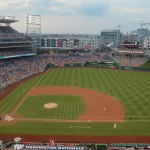 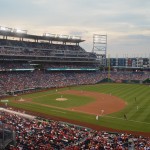 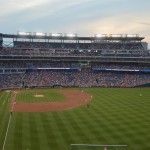 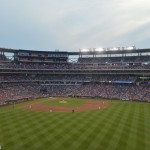 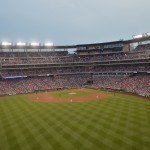 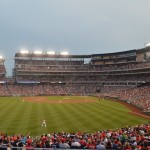 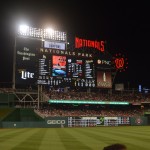 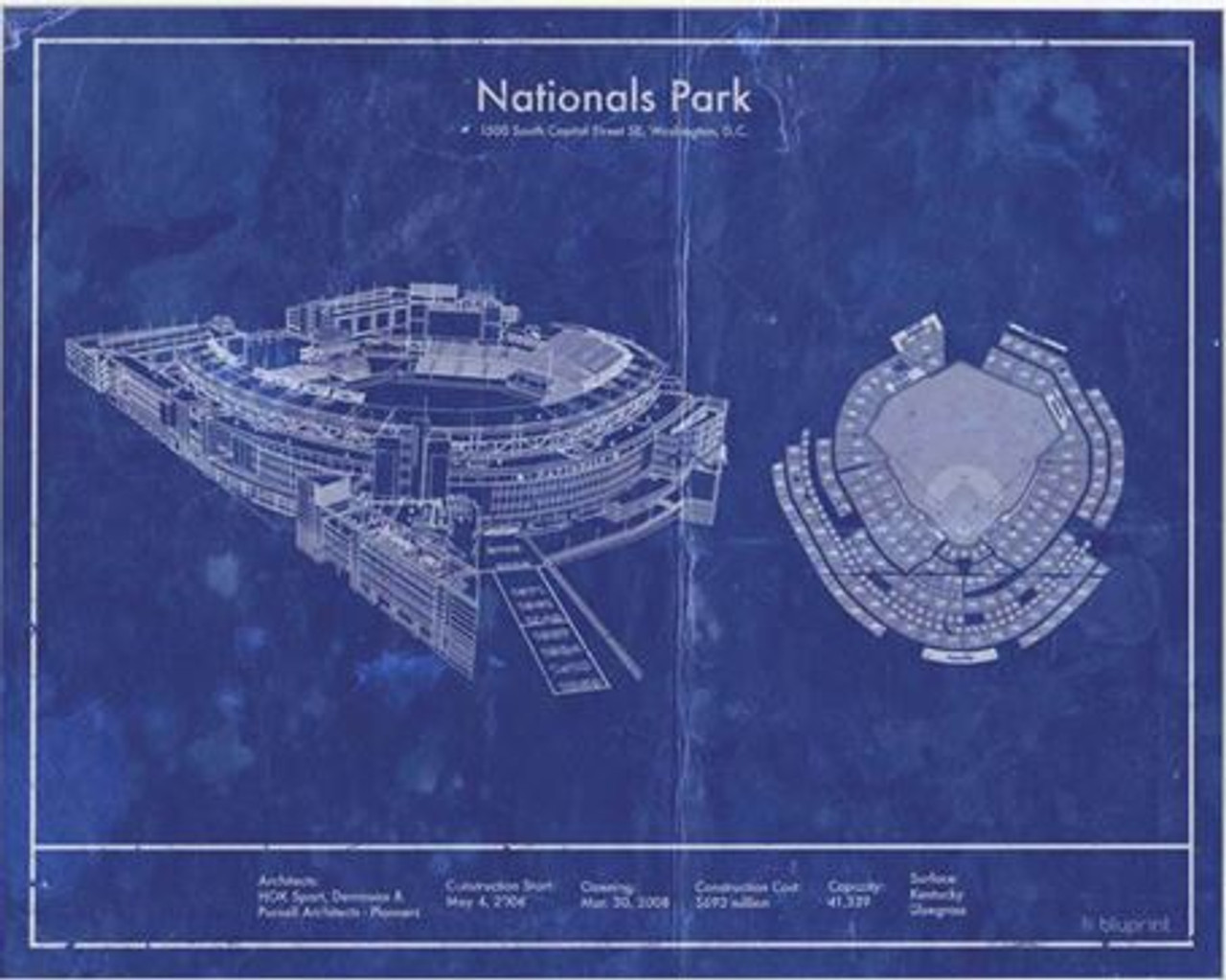 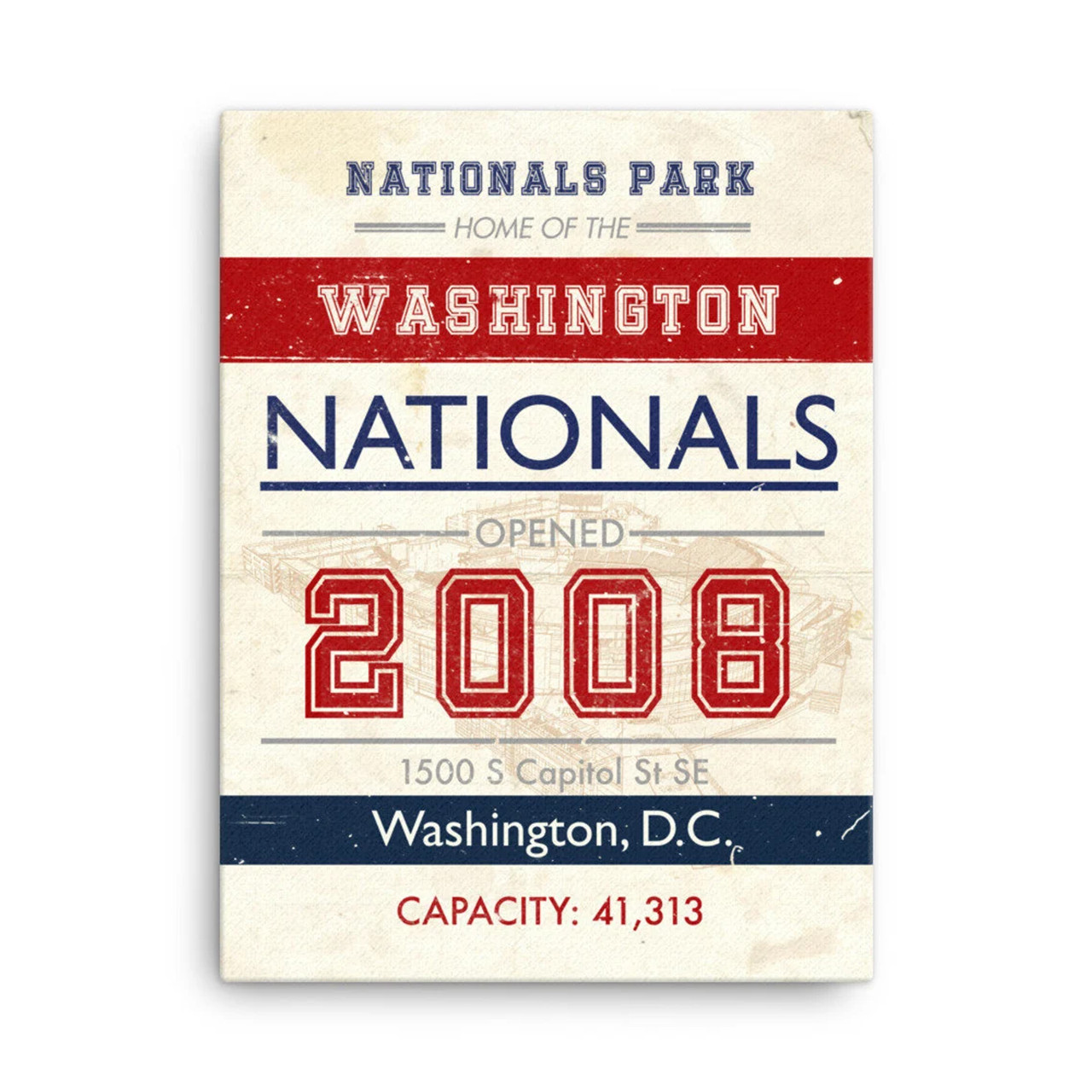 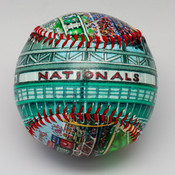 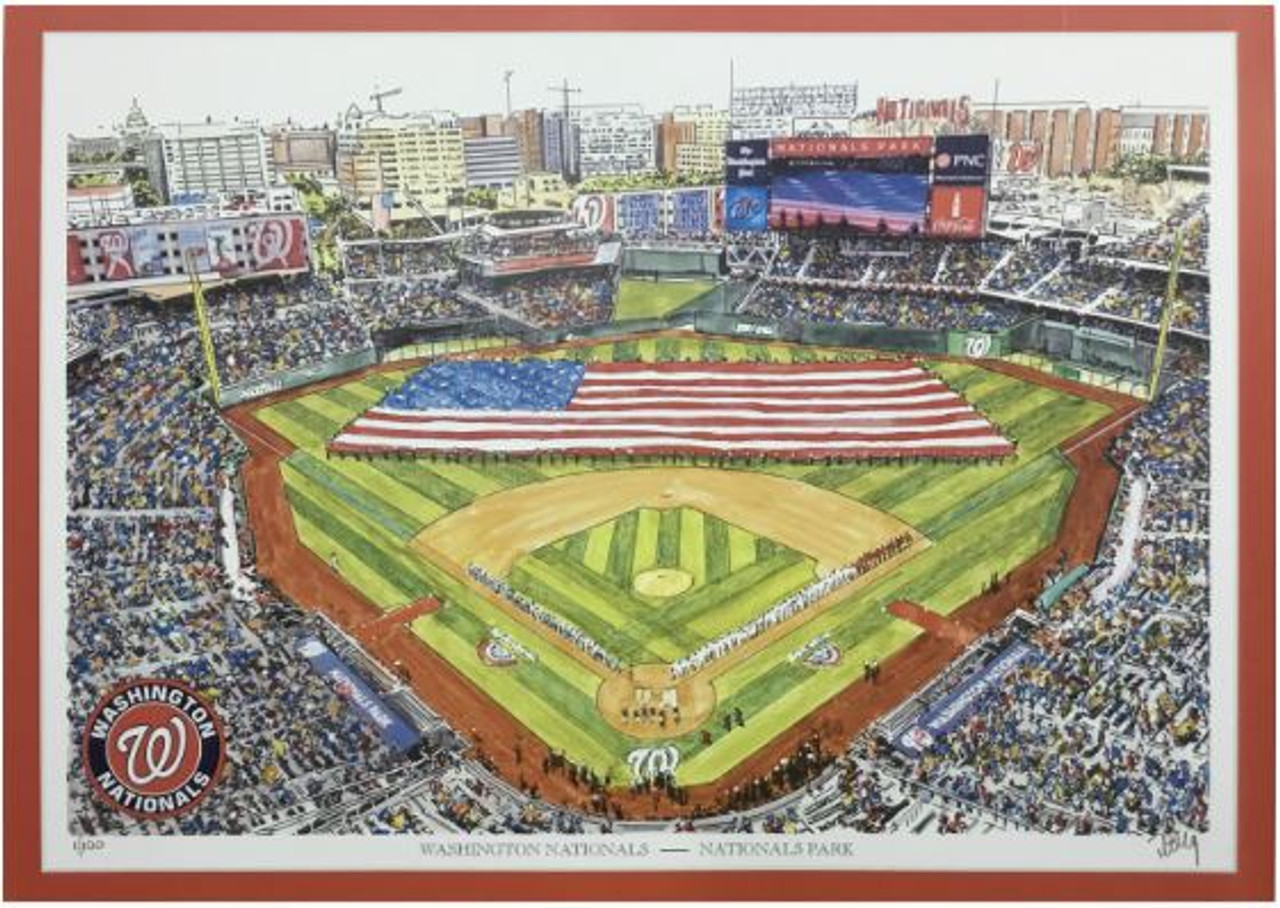