Here today, gone tomorrow is phrase that could characterize Seattle’s first professional baseball team. Major League Baseball arrived in the Pacific Northwest in 1969 with the American League’s Seattle Pilots. In the 1960s Seattle became one of the largest cities on the west coast that lacked a professional sports team. Two teams, the Cleveland Indians and Kansas City Athletics, were mentioned during this time of possibly moving to Seattle. When the Athletics moved to Oakland after the 1967 season, Major League Baseball awarded new franchises to Seattle and Kansas City (where a new stadium was under construction). As part of the agreement in receiving an expansion team, within three years a new dome stadium had to be built in Seattle. Until a new stadium could be built, Sicks Stadium was used. Both teams were to begin playing in 1971 but were forced to begin playing in 1969 due to a Missouri Senator forcing MLB to begin operating the Kansas City franchise.

Sicks Stadium, a stadium built for the Pacific Coast League’s Seattle Rainers, became the home of the Pilots. The steel and concrete structure opened on June 15, 1938 and was named after the Rainers’ owner Emil Sick. By the start of the 1969 season the stadium was supposed to have been expanded to seat 30,000 fans. When the Pilots played their first game on April 11, 1969 the ballpark only seated 17,000 fans. When some fans arrived at the park that day, their seats had yet been installed. By the middle of the season the capacity of the ballpark had increased to 25,000. However there were many problems at Sicks Stadium. Visiting players showered at their hotels due to low water pressure and when attendance exceeded 10,000, the toilets stopped flushing. Many of the seats were obstructed and broadcasters could not see the entire playing field.

Not only was Sicks Stadium one of the worst stadiums in baseball, the franchise had financial problems and there were issues with the site where the new dome stadium was to be constructed. Five days before the start of the 1970 season, the Pilots were sold to Bud Selig and moved to Milwaukee. Named the Brewers, they played at County Stadium. The Pilots lasted only one season in Seattle, playing their last game at Sicks Stadium on October 2, 1969. After the Pilots left, Sicks Stadium was used as a minor league ballpark until 1976 before being demolished three years later. A retail store is now located the site. Major League Baseball returned to Seattle again, as the Mariners in 1977, playing at the Kingdome. 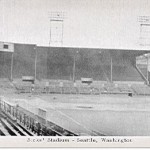 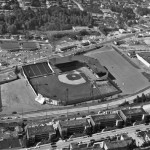 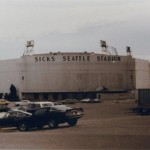 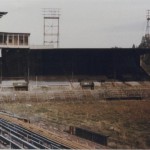 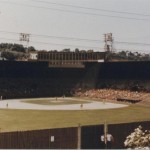 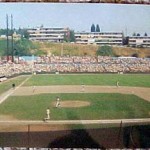 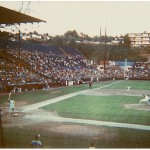 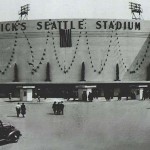 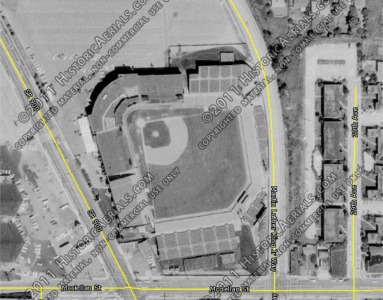