Located in Arlington, Texas, Globe Life Park was a ballpark featuring elements of some of baseball’s classic ballparks and provides one of the best game-day experiences for fans. With an aging Arlington Stadium a new ballpark for the Texas Rangers needed to be built. The team began lobbying for a new stadium in the late 1980s and on October 24, 1990, an agreement between the Texas Rangers and the City of Arlington was reached to construct a new stadium. Constructed just a quarter-mile from Arlington Stadium, construction began April 24, 1992 and only took 23 months for the ballpark to be built. Originally named the Ballpark in Arlington, the Rangers played their first game at the ballpark on April 11, 1994 against the Milwaukee Brewers. In May 2004, Ameriquest Mortgage Company bought the naming rights to the ballpark for $75 million over 30 years, giving the ballpark the name, Ameriquest Field in Arlington. However in March 2007, the team announced that they had ended their naming rights deal with Ameriquest and renamed the ballpark, Rangers Ballpark in Arlington. In February 2014 the Rangers announced they had reached an agreement with Globe Life insurance for the naming rights to the stadium over 10 years, thus it was named Globe Life Park at Arlington.

From the exterior to the interior many ideas from bygone ballparks were used at Globe Life Park. As fans approach the ballpark, it resembled Ebbets Field with its red brick facade and arches. Once inside the ballpark, a brick Walk of Fame containing information and rosters of every Texas Rangers team extended around the entire facility. Globe Life Park was the only retro ballpark built enclosed with over 49,000 seats and a four story office complex past center-field. Great views could be found from just about anywhere in the ballpark. However, the upper deck was the furthest from the action in major league baseball history. The main five tier grandstand extended from behind home plate down to the right field foul pole, and down to and around the left field foul pole to the office complex in centerfield. In right field was a double decked covered homerun porch, similar to the one that was located at Tiger Stadium in Detroit. Globe Life Park hds many modern features including 120 luxury suites divided into two tiers, with each suite named after a MLB All-Star player. The main 42 foot by 120 foot HD video/scoreboard was located above the homerun porch in right field. A 10ft. high manual out of town scoreboard is part of the left field wall. Located in the heart of Texas, the summer heat is often a factor at Rangers games, making Globe Life Park one of the hottest places for fans to attend games.

After the 2010 season, the audio and video systems were upgraded that included the 5,000 square-foot HD video board. Before the 2012 season a 23,000 square-foot indoor, air-conditioned space, that includes a two story restaurant and sports bar, a kid’s zone and a 100 seat Batter’s Eye Club was added in centerfield. Aluminum bleachers, originally from Arlington Stadium, on both sides of Greene’s Hill were replaced with traditional ballpark seats lowering the total seating capacity by 600. The visitors bullpen was also reconfigured to run parallel to the left centerfield wall. The latest additions, completed before the 2013 season, include an expanded homeplate club, the Capital One Club, adding a row of seats directly behind homeplate, expanding the dugouts and adding a new Rangers merchandise store.

In May 2016 the City of Arlington and the Rangers announced plans to construct a new ballpark adjacent to Globe Life Park. Although the ballpark is just over two decades old the team wants a new retractable roof ballpark so sweltering summertime games are no longer an issue. Adding a retractable roof to Globe Life Park is not cost effective. On November 8, 2016 Arlington voters approved public funding for a $1.1 billion new stadium for the Rangers. The Texas Rangers played their last game at Globe Life Park on September 29, 2019. They move into their new ballpark, Globe Life Field in 2020. Globe Life Park will not be demolished. It is used for a variety of other events including football games, including the XFL’s Dallas Renegades and soccer matches for USL League One’s North Texas SC. In order to house both sports, a portion of the third base lower grandstand was demolished. Additionally seating was added in left field. The main playing field for football and soccer will run from what was the infield into right field. 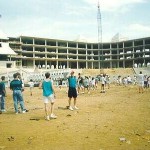 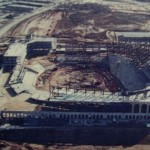 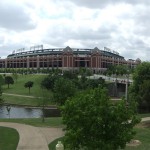 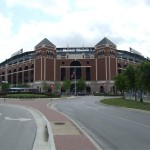 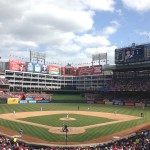 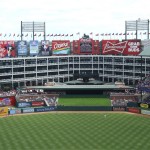 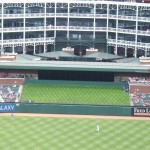 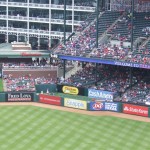 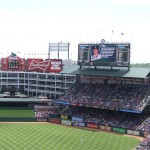 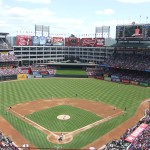 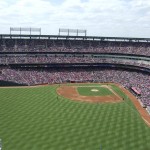 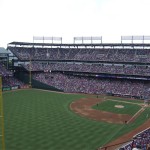 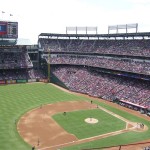 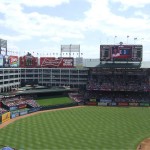 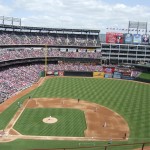 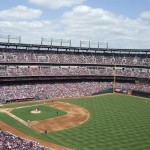 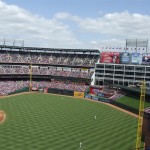 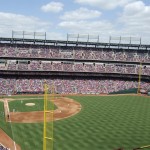 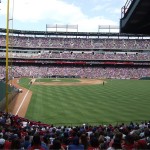 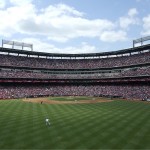 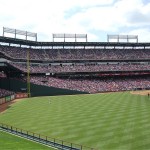 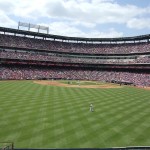 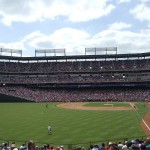 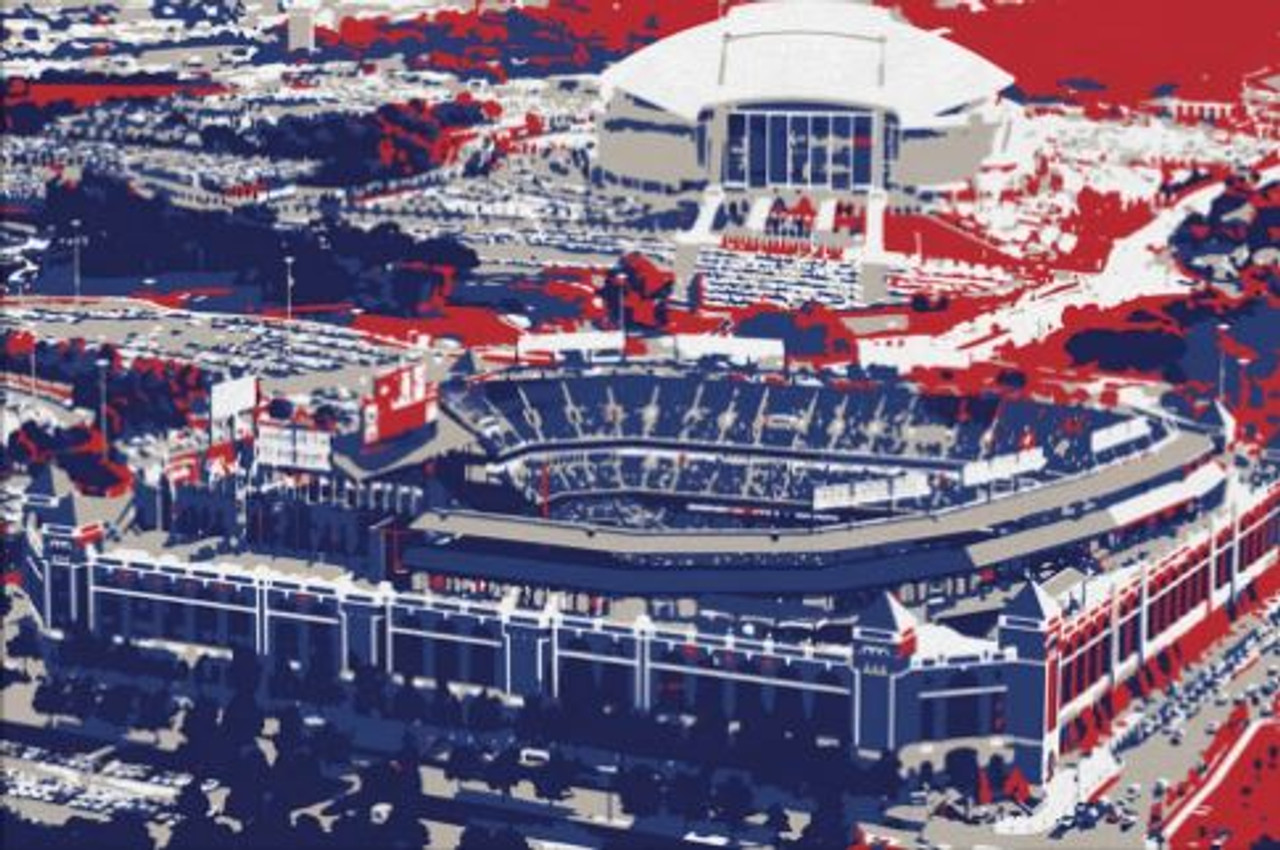 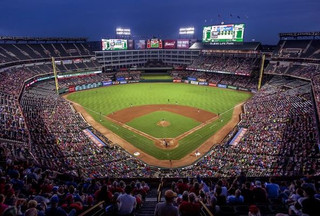 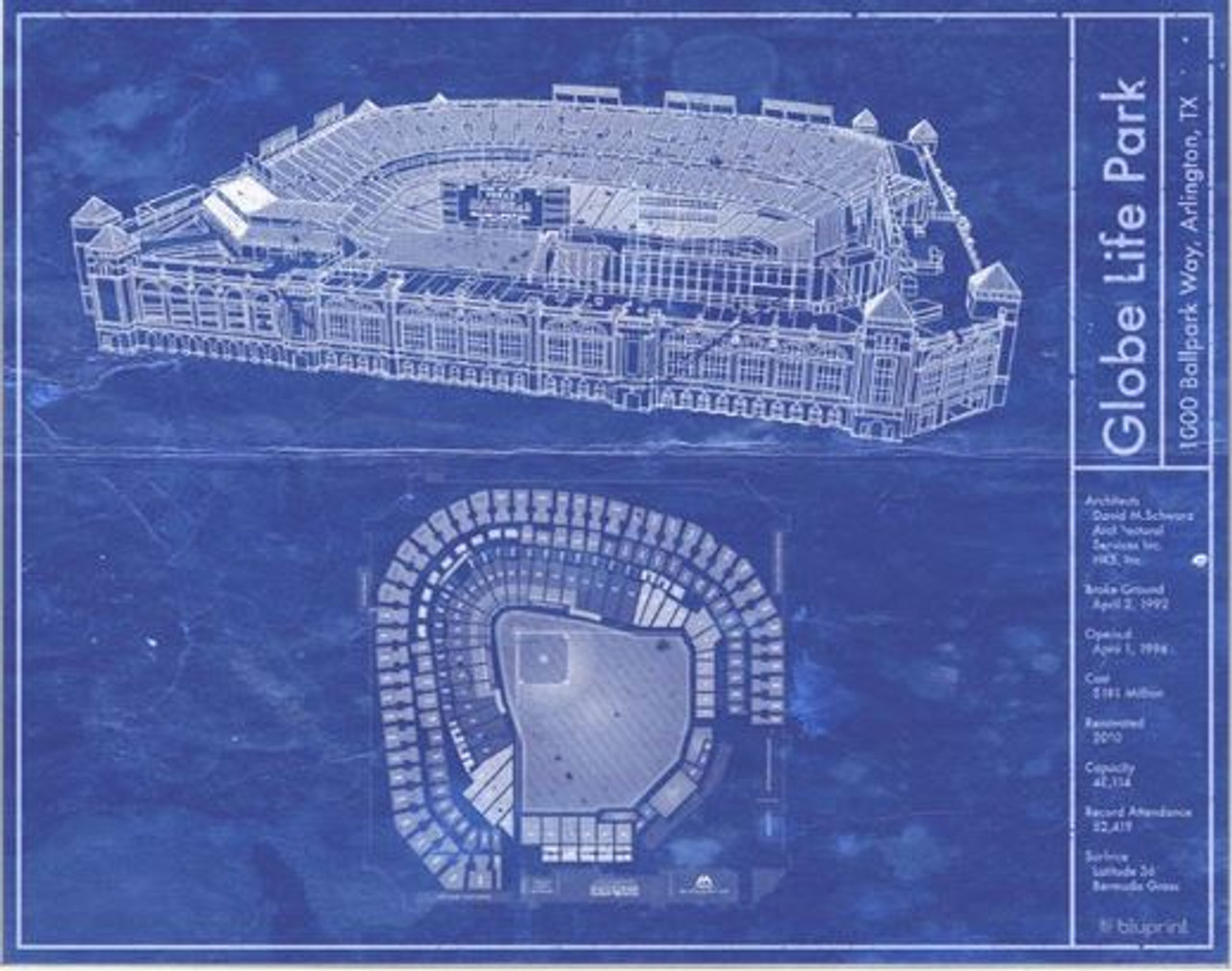