It might be a scorching 100 degrees outside during the summer in Phoenix, but at Chase Field, you can step inside to watch the Arizona Diamondbacks play ball and even jump in a pool! Opening in 1998, Chase Field was the first stadium ever built to have a retractable roof and a natural grass field. With MLB’s announcement that Phoenix would be awarded an expansion franchise, a new stadium was built. Shaped like a massive airport hangar, construction on the stadium began November 16, 1995. Originally known as Bank One Ballpark, the ballpark was renamed Chase Field in September 2005 after the merger between Bank One and JP Morgan Chase. A typical open-air ballpark could not be built in Phoenix due to the extreme summertime temperatures. Instead, a retractable roof stadium was constructed allowing for a natural grass field and allowing the team to play outdoors during games early or late in the season.

The Arizona Diamondbacks made their debut before a packed house at Chase Field on March 31, 1998. Over 3.6 million fans filled the ballpark to see the team and the ballpark during their first year of play. A four tier grandstand extends from the left field foul pole to homeplate and around to the right field foul pole. Bleacher seats are behind both the left and right field fences. A 25 foot center field wall serves as the hitters back drop with the main video/scoreboard above. The most unusual feature at Chase Field, is the swimming pool, located behind part of the right field fence. Other than the pool, Chase Field has many other amenities. Although the Arizona Diamondbacks are one of the youngest franchises in Major League Baseball, the team has had success in its young history, winning the 2001 World Series against the New York Yankees.

After the 2018 season the Diamondbacks announced plans to replace the grass playing field with a synthetic grass turf designed specifically for baseball. The team decided to switch to turf due to the challenges of growing natural grass, allows the team to provide a consistent playing surface for players and keeps the roof of Chase Field closed during the summer months allowing the ballpark to remain at a perfect temperature for fans. 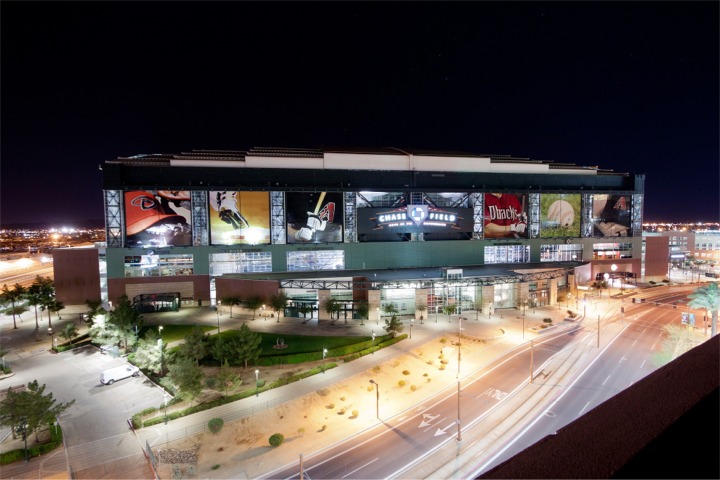 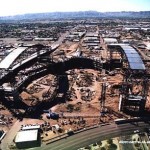 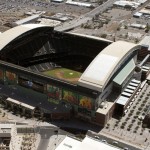 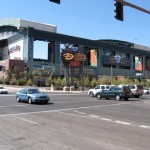 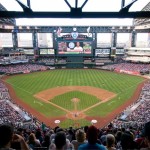 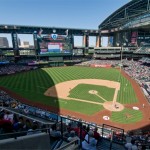 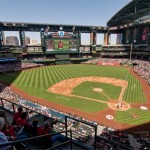 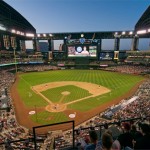 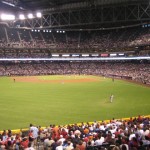 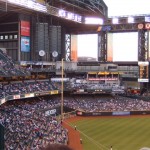 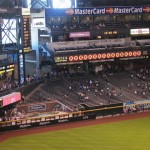 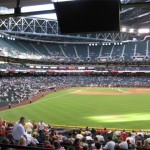 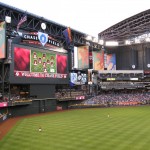 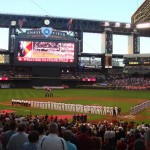 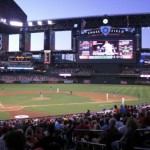 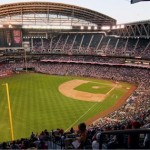 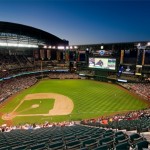 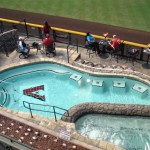 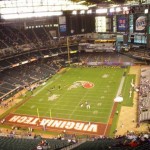 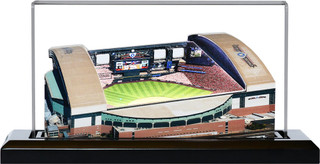 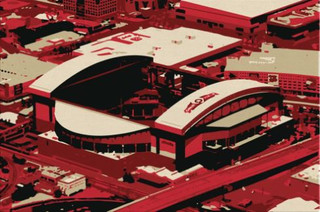 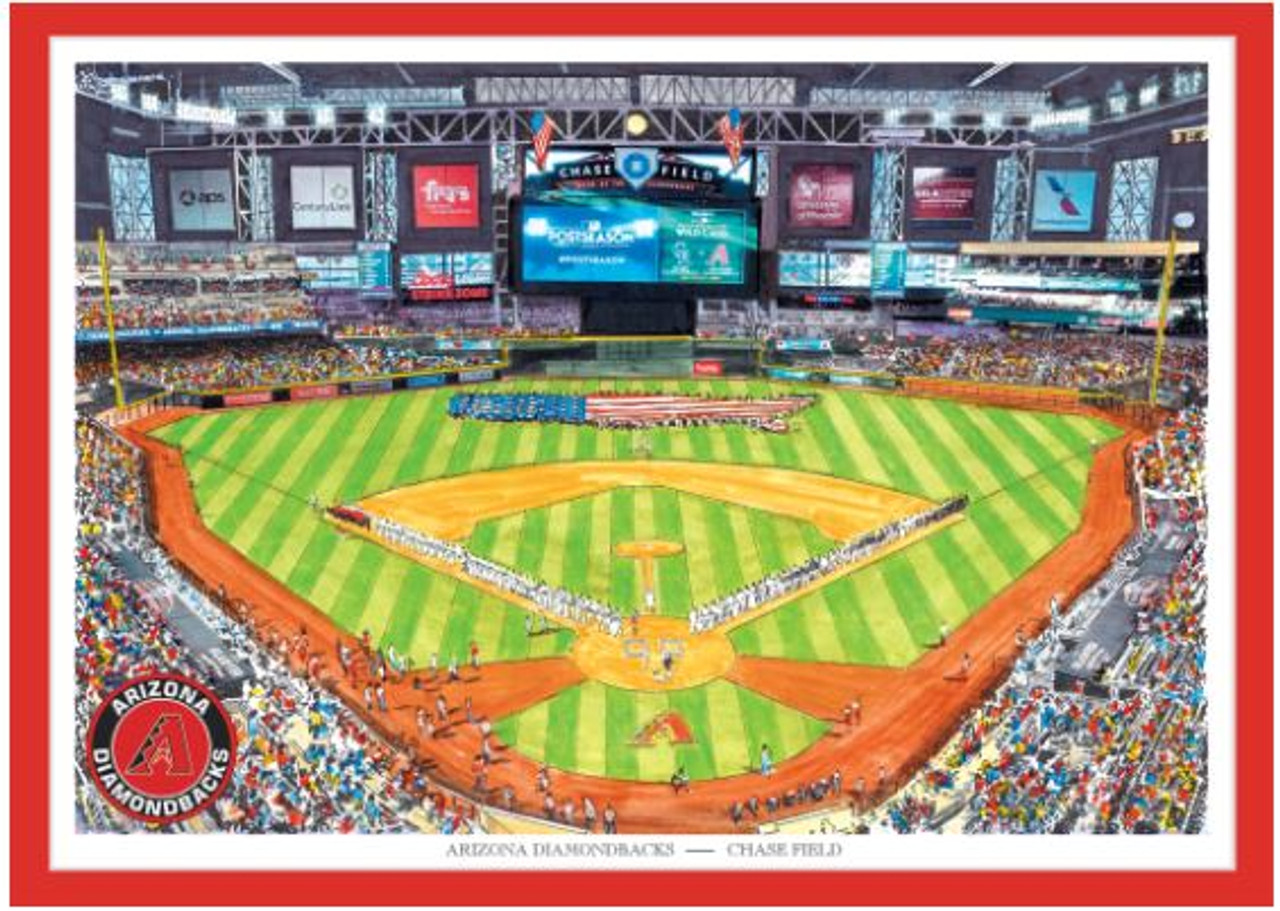