Distinct and ornate are just two adjectives that describe the one-time home of the Cincinnati Reds during the first decade of the 20th century. The Reds have a storied history that dates back to the latter half of the 1800s. Prior to the opening of Palace of the Fans, the team played at a couple of ballparks known as League Park, the first opening in 1884 and the second opening in 1894. Both were located along Findlay Street and Western Avenue, and both succumbed to the same fate, fire. Following the 1901 season, League Park, a primary wooden structure, caught fire and the majority of the ballpark was destroyed. That offseason, owner of the Reds, John Brush, commissioned architect John G. Thurtle to design a new ballpark for the team. He designed a ballpark unlike any other in baseball at the time. The ballpark was inspired by the neoclassical white city structures found at Chicago’s Columbian Exposition in 1893. While the new grandstand he designed was not large, only seating up to 6,000 fans, it was built out of steel and concrete, featured 22 hand carved Corinthian columns and had a central edifice behind homeplate that was topped with a triangle pediment with “CINCINNATI” etched into it. Underneath the primary grandstand, behind homeplate were 19 carriage stalls that allowed fans to park their horse-drawn carriage and have direct access to some of the best seats in the ballpark. Down the foul lines on both sides of the field was Rooters Row, where fans could congregate, drink and haggle players.

The Reds played their first game at the Palace of the Fans on April 17, 1902 against the Chicago Cubs. Most fans did not refer to the ballpark as the Palace of the Fans, but simply League Park since two other ballparks with the same name had been located on the site. The ballpark had an overall seating capacity of 12,000. In addition to the main grandstand that had been constructed prior to the start of the season, part of the previous League Park that had not been destroyed by fire remained standing and was used as seating in right field. Unfortunately Palace of the Fans was only home to the Reds for ten seasons. By 1911 girders were beginning to crack and the support beams were decaying. These structural problems led to the end of life for Palace of the Fans. On October 6, 1911 the Reds played their final game here against the Cubs. The ballpark was demolished and a new ballpark, Redland Field (Crosley Field) was built on the same location, opening in 1912. 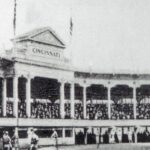 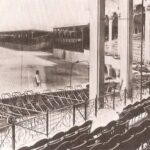 PALACE OF THE FANS Merchandise

PALACE OF THE FANS Merchandise 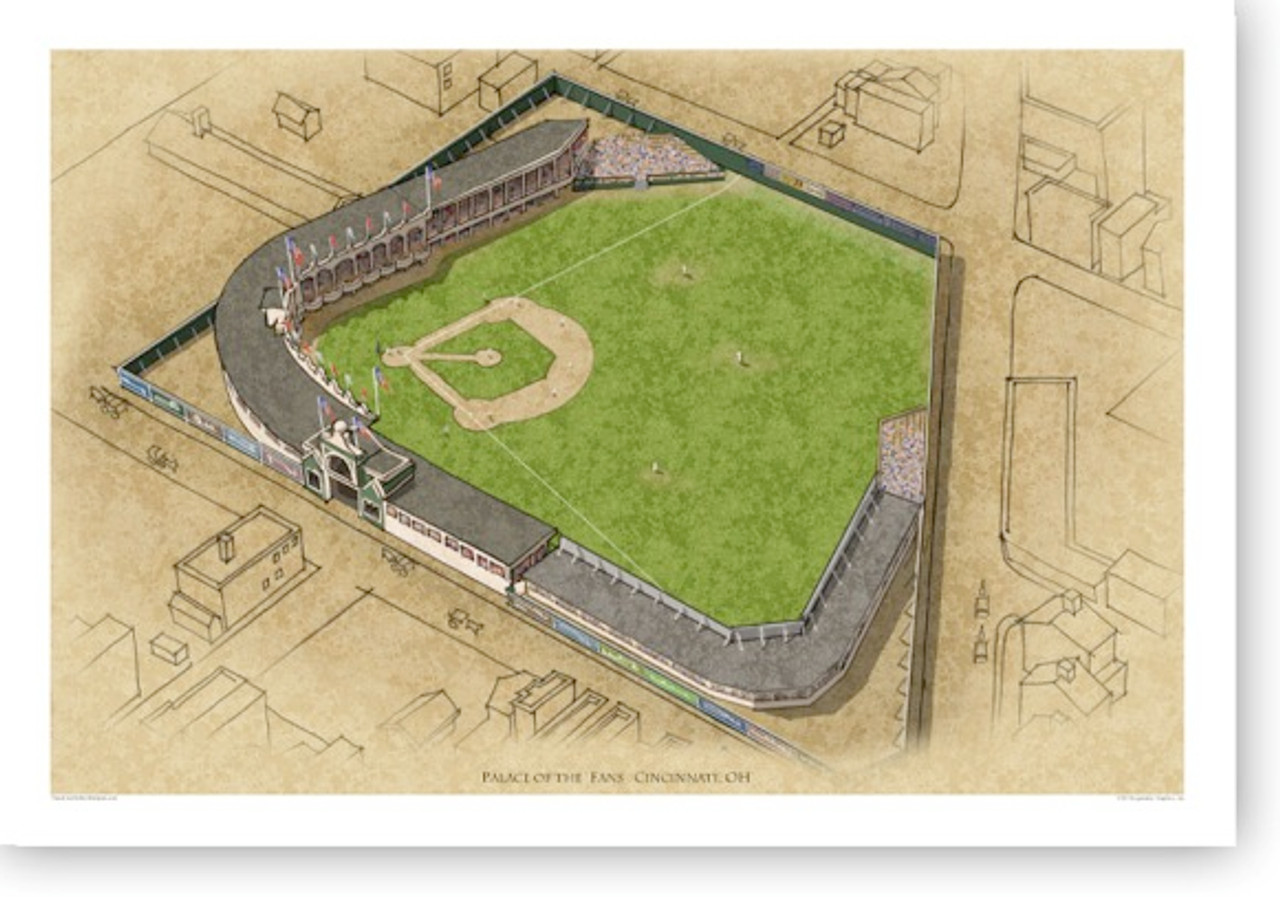 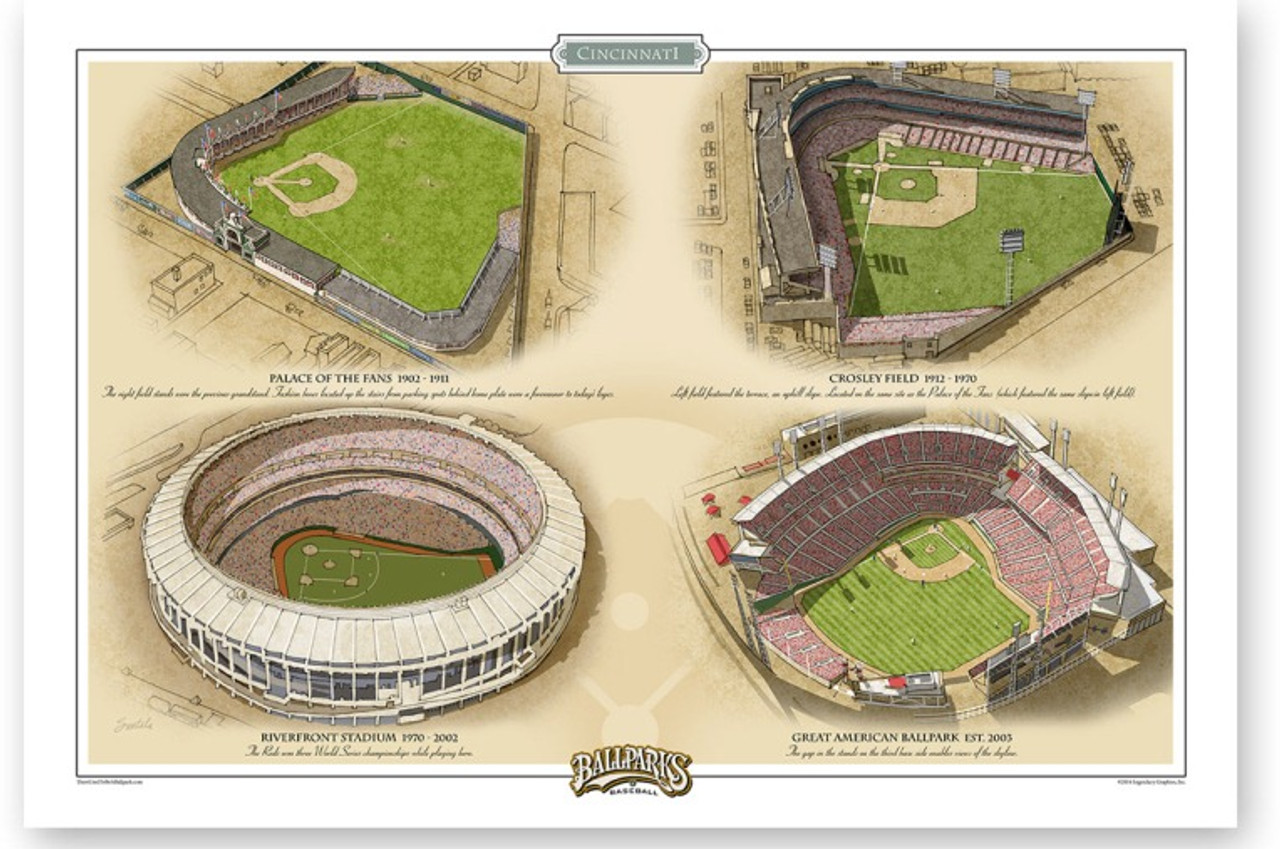 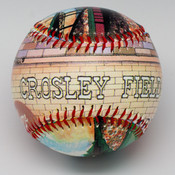