The City of Boston is well-known for the Red Sox and their beloved ballpark, Fenway Park, but long before its construction the city was the home to one of most unique ballparks in the history of baseball. Organized baseball in Boston dates to the middle of the 19th century. After the Cincinnati Red Stockings dissolved following the 1871, a few members of the club went to Boston and became part of the newly formed Boston Red Stockings as charter members of the National Association of Professional Baseball Players. The club built a small wooden ballpark on a rectangular shaped lot along Columbus and Walpole Streets. This ballpark became known as South End Grounds and hosted its first game on April 6, 1871. It had a seating capacity of around 3,000. Boston played here for a number of years before tearing down the ballpark and replacing the structure with a new grander facility after the 1887 season.

The second South End Grounds was constructed on the same site as the first one during the offseason. This ballpark was unlike any other one built at the time. It featured a double-decked grandstand around homeplate with additional seating down the baselines and bleachers in the outfield. It had a Victorian Era appearance with twin spires and turrets atop the roof of the second deck, giving the ballpark a truly medieval appearance. It had modern amenities for the day including toilet rooms and restaurants. The overall seating capacity was 6,800 and the team played their first game here on May 5, 1888. Unfortunately, this unique ballpark succumbed to the same fate as many other wooden ballparks during this era. On May 15, 1894 a fire began underneath the right field bleachers and burned the entire ballpark and many surrounding buildings to the ground. 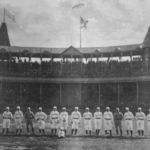 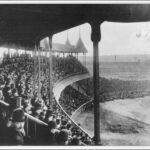 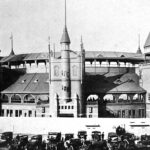 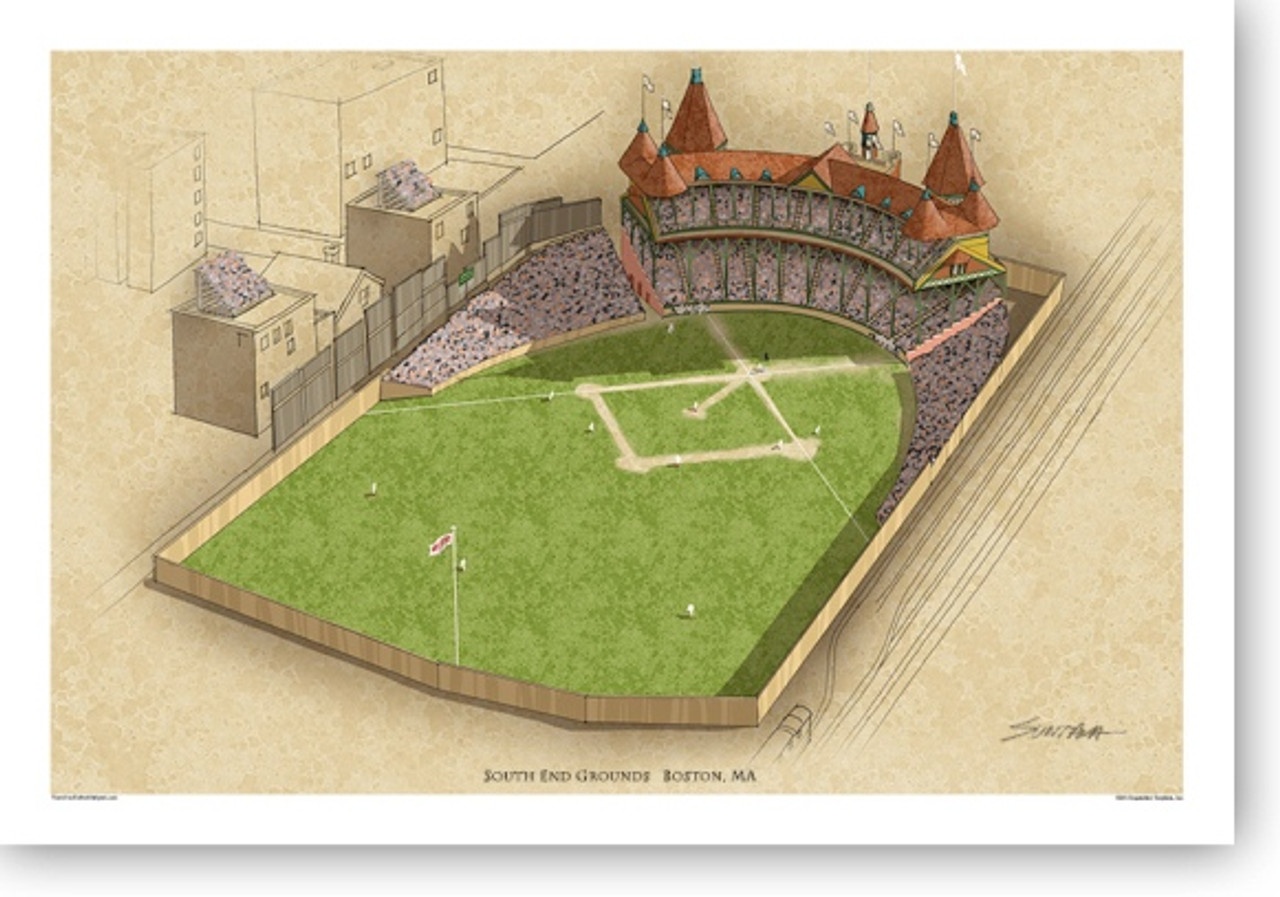