Opening in 2000, Minute Maid Park is the third ballpark the Astros have called home. Previously they played at the Astrodome, dubbed as the “Eight Wonder of the World” when it opened in 1965. The Astrodome, a dome multipurpose stadium, allowed Astros fans a way to escape the summer heat by coming inside to watch baseball. However, by the 1990s the stadium lacked amenities of the new retro ballparks built in baseball as it had an Astroturf field and many of the seats were far away from the field. The Astros struggled to receive support for construction of a new stadium during this time and their future in Houston looked bleak. Astros owner Drayton McLane threatened to sell the club to Bill Collins who would have moved the team to Northern Virginia. In November 1996, voters approved a referendum to fund construction of a new ballpark for the Astros in downtown Houston. A 25 acre site in downtown Houston where Union Station, a former rail-passenger terminal, is located was chosen as the site. Built of steel and concrete with a brick and limestone exterior, construction began October 30, 1997. The design of the ballpark was greatly influenced by the surrounding neighborhood including the 1911 vintage Union Station that forms the ballpark’s main entrance in left field. In order to continue to provide relief from the extreme summertime heat, but to also allow for outdoor baseball in the spring, the ballpark features a retractable roof. Consisting of three panels, the roof can open or close in 20 minutes. The retractable roof also features a 50,000 square foot sliding glass door that opens and closes along with the roof. This provides fans a view of the Houston skyline whether or not the roof is open.

On April 7, 2000 the Houston Astros played their first game at the ballpark in front of more than 41,000 fans. It was originally known as Enron Field before Enron Corporation went bankrupt. In 2002 the facility was known as Astros Field, then received its current name, Minute Maid Park, when the Minute Maid Company purchased the naming rights. Four levels of green seats extend from the left field foul pole to home plate and around to the right field foul pole. Two levels of seats are located beyond the right field fence. The video/scoreboard is located above these seats. Over 2,500 seats, known as the Crawford Boxes jut out into left field, making the distance to just 315 feet at the left field foul pole. Along with views of downtown Houston, a 57-foot, 24-ton full-size replica of a 19th-century Wild West steam locomotive runs on an 800-foot track located above left field.

For 16 seasons Minute Maid Park featured one of the most unique in-play areas of any MLB stadium, a homage to bygone ballparks such as Crosley Field. In dead center field was Tal’s Hill, a 20 degree angled hill, measuring 90 feet wide at its widest point with a flagpole in play. However in June 2015 the Astros announced plans to remove this area, moving the center field fence in from 436 feet to 409 feet. The project began after the 2016 season and was finished by the 2017 season. It includes a premium group seating area at field level, three new bar locations and four additional food locations.

Minute Maid Park has many attractions including the Phillips 66 Homerun Alley, located behind the left field seats that features images of memorable moments in Astros history, allows fans the chance to catch a homerun ball or to take a picture with an old fashioned gas pump that counts the number of homeruns hit at the ballpark. Fans can purchase Astros gear at The Shed, the official store of the team, located in Union Station. Kids can have fun at the Minute Maid Squeeze Play area, playing a variety of interactive games and more. Other attractions at the ballpark include the FiveSeven Grille, a bar and grill opened in honor of Jeff Bagwell and Craig Biggio. A trip to Minute Maid Park is a must for any baseball fan or for a family looking for a fun time. 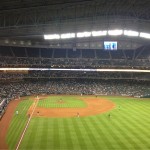 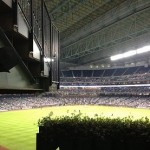 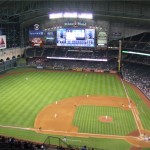 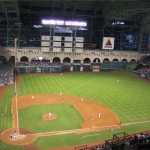 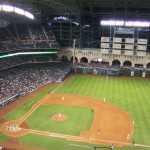 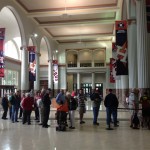 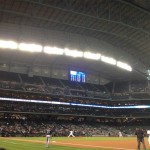 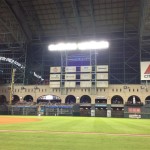 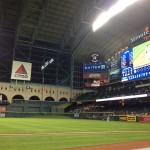 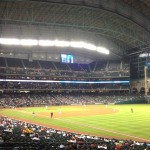 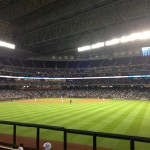 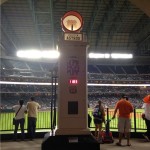 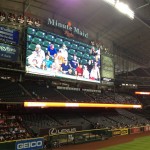 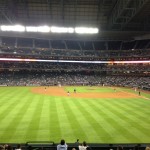 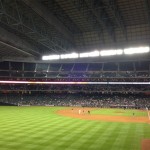 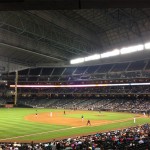 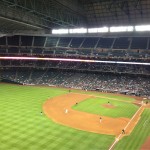 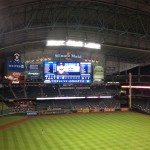 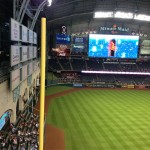 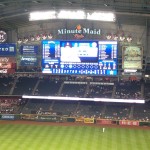 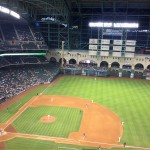 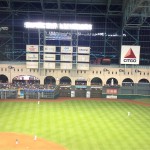 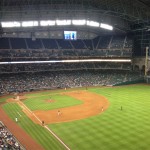 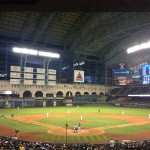 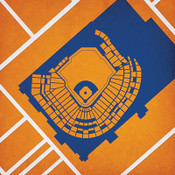 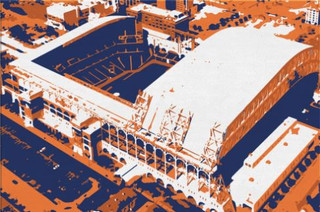 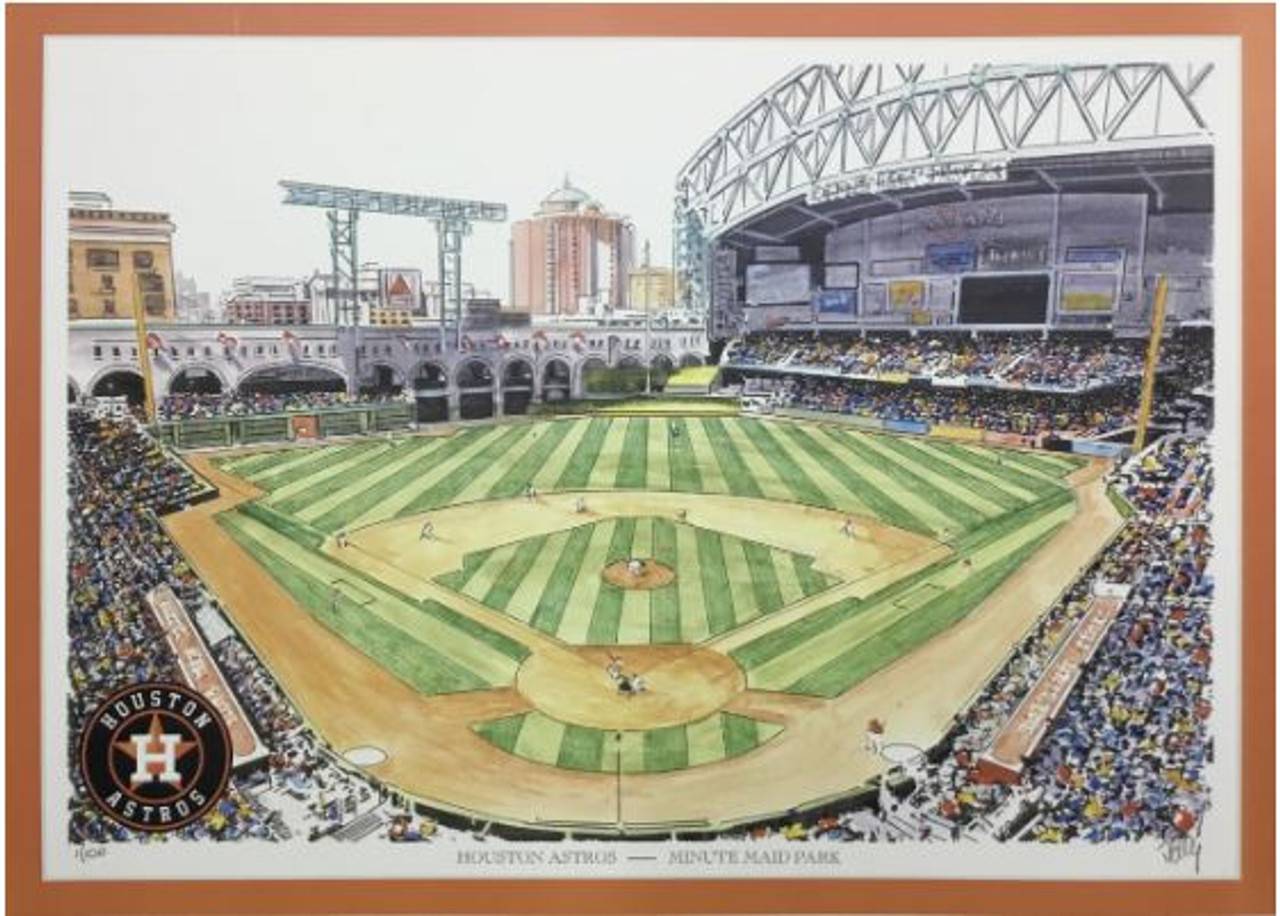