Busch Stadium, located north of I-64 and just six blocks east of Union Station. It is accessible via highway and public transportation.

BY CAR
From Illinois:
Take I-55 South, I-64 West, I-70 West or US40 West across the Mississippi River, via the Poplar Street Bridge, to Busch Stadium exit.
From Missouri:
In Missouri, take I-55 North, I-64 East (which becomes US40), I-70 East, I-44 East or US40 East to 11th Street/Busch Stadium exit. From Lambert International Airport, take I-70 East all the way to the stadium. 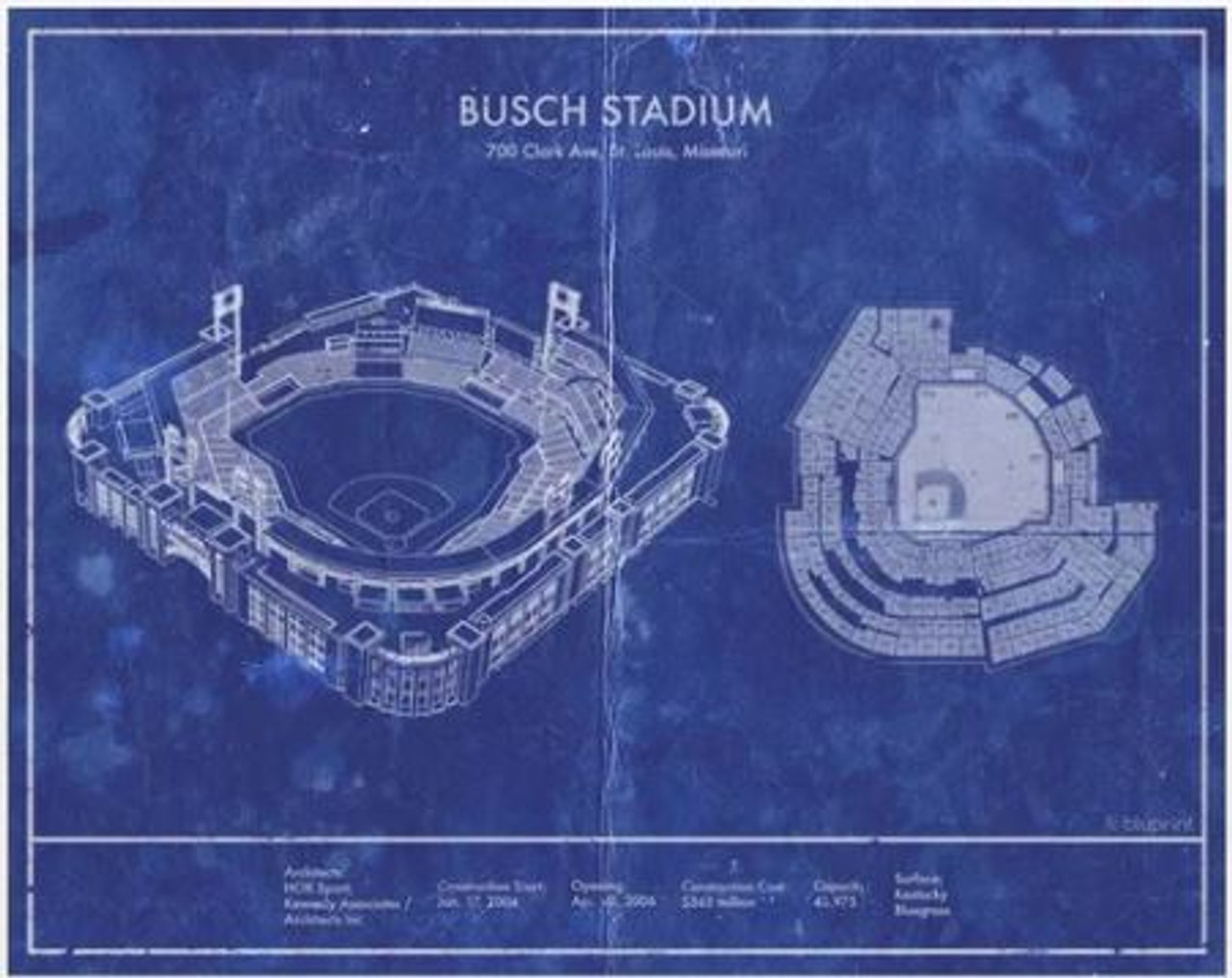 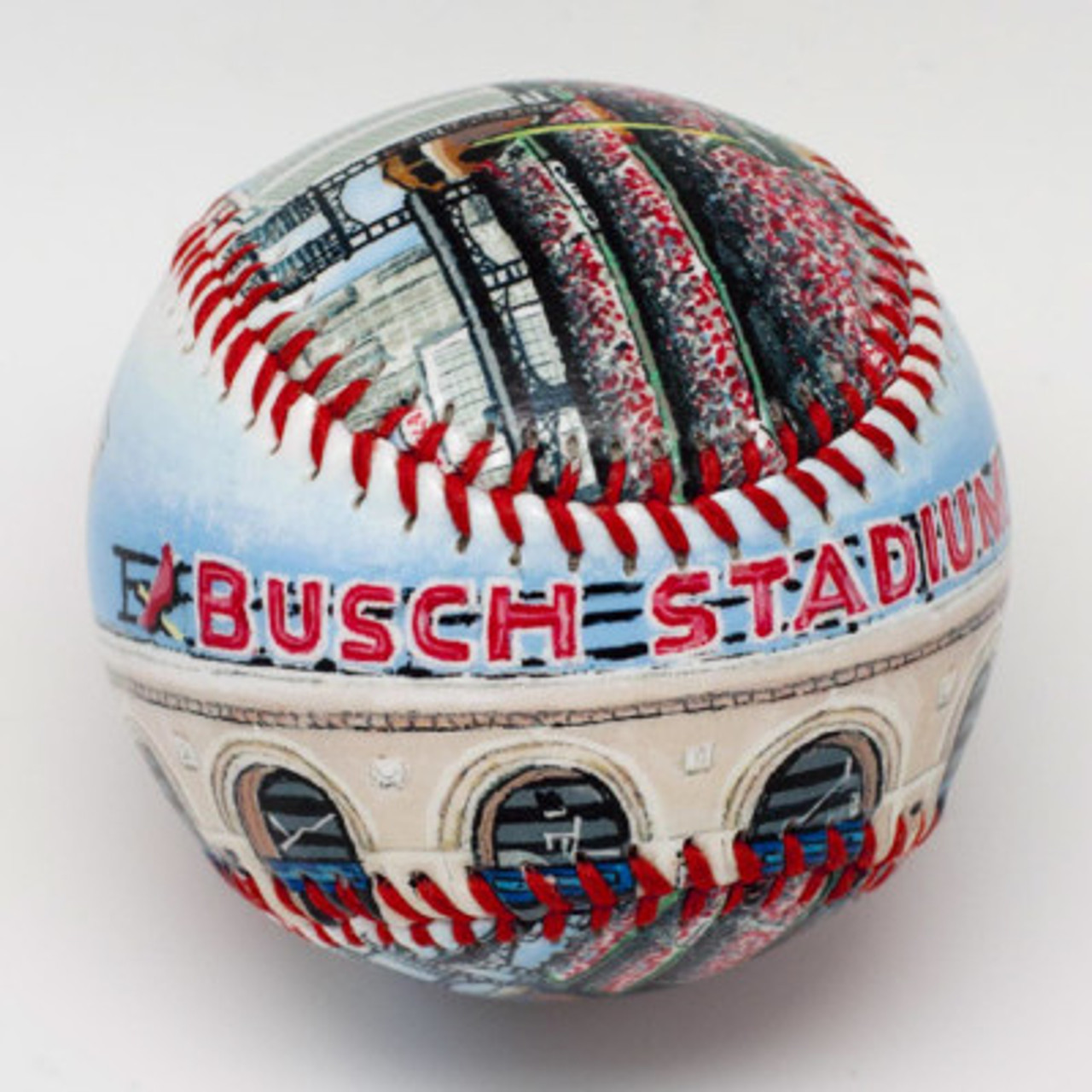 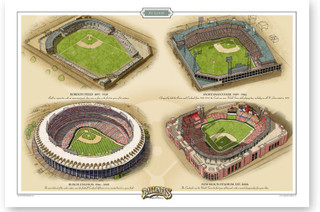